You are here: Home / All Blog Posts / Samantha and Peter’s Wedding at Deckhouse Samantha and Peter’s Wedding at Deckhouse

This was a Greek wedding with all the trimmings – where do I start!?!?!

Turning up to the boys, the weather was warming up pretty quick – testament to most of the boys walking around without shirts for the most part of the shoot. We managed a few family friendly shots and headed off to the girls – but not with a couple of sweets from Mum, yummo (cool apron by the way Mum!)

With dresses hung out front and a cloud of hair spray drifting around, we had plenty of giggles as the girls prepared Sam for the ceremony – stunning was a term thrown around a bit. Mum and Dad were all smiles (despite trying to be serious) seeing their little girl all dressed in white and ready to marry Peter.

Off to the church, a wonderful service and with a few winks and nods, they were married. After the permanent embedding of some rice and confetti in the head (awesome) on exiting the church we headed off to Martin Place.

The light was pretty gone bringing in a nice ambiance (and no-one else around) feel to the area where using some of Sydney’s stunning architecture, we captured some sweeping shots of them both.

Dinner was at Deckhouse and did not disappoint the guests. The DJ smashed out an epic set of modern party tracks and more importantly, some traditional Greek favorites. Man I love these parties – something about European weddings elevates the dance floor to another level.

Eventually we had to say goodnight to the couple, seeing them off with a sparkler tunnel all the way to the jetty where they disappeared into the darkness waving from a chartered water taxi – fantastic!

Guys thanks again for sharing such an epic day – cheers, M 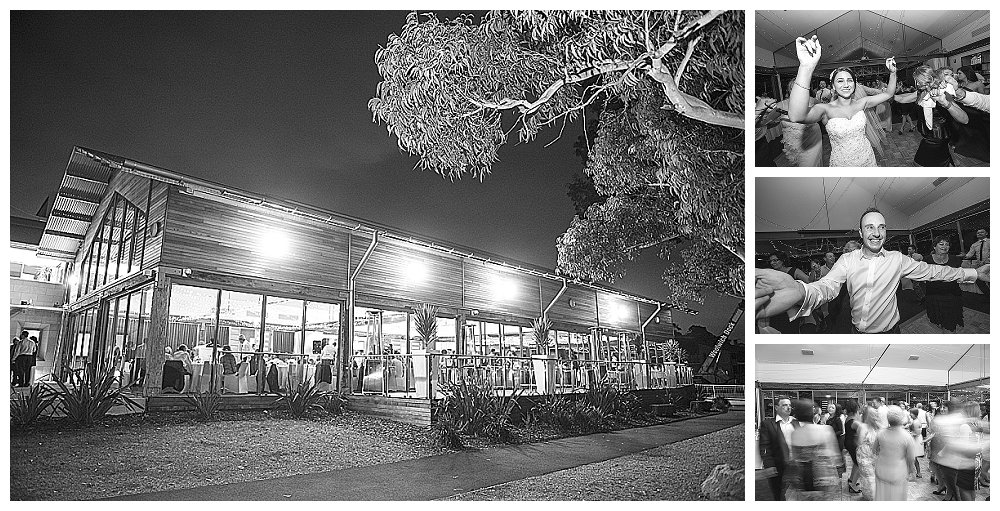 Morris Images is an established Sydney wedding photography studio. Principal Photographer, Morris McLennan, has over 20 years experience behind the lens and is a Professionally Accredited Member of the Australian Institute of Professional Photography. Our contemporary style of photography shows natural expressions and candid moments so you can remember the events as they really occurred. We specialise in wedding photography, meaning you gain from our advise and expertise when planning the details of your day as we prepare a personalised schedule for every couple. We also offer pre wedding photography and photo booth hire.

AS FEATURED IN BRIDE MAGAZINE 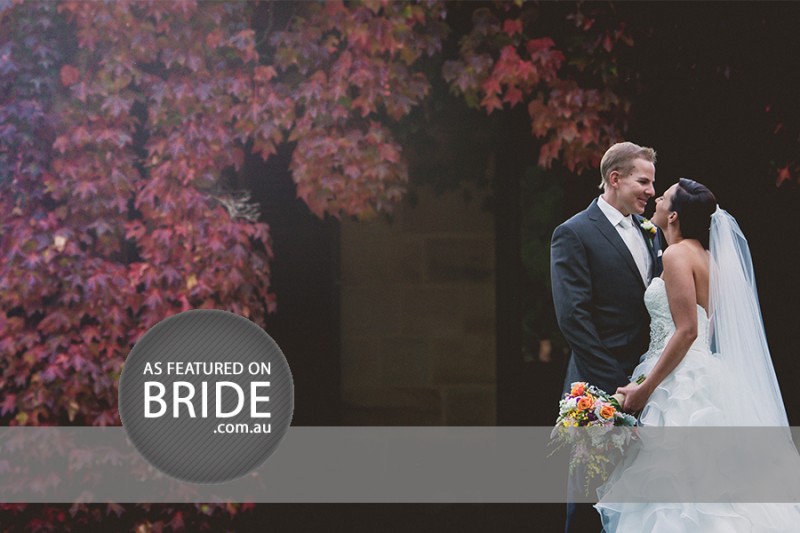 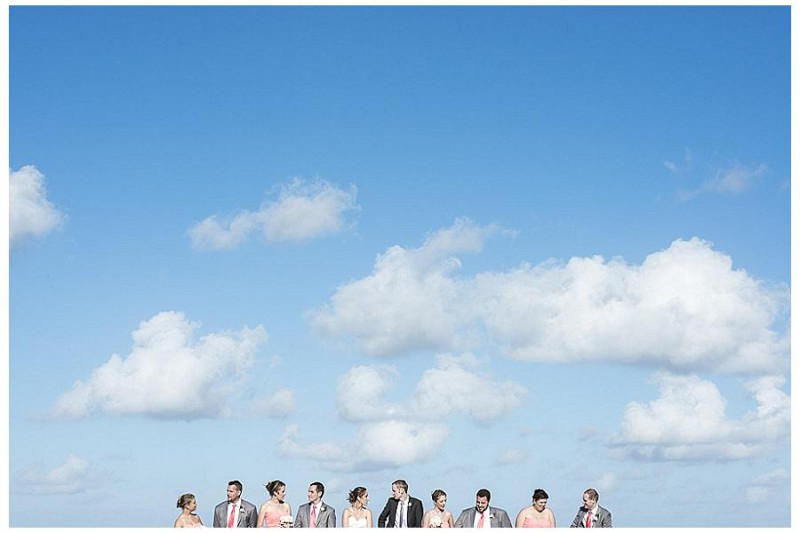 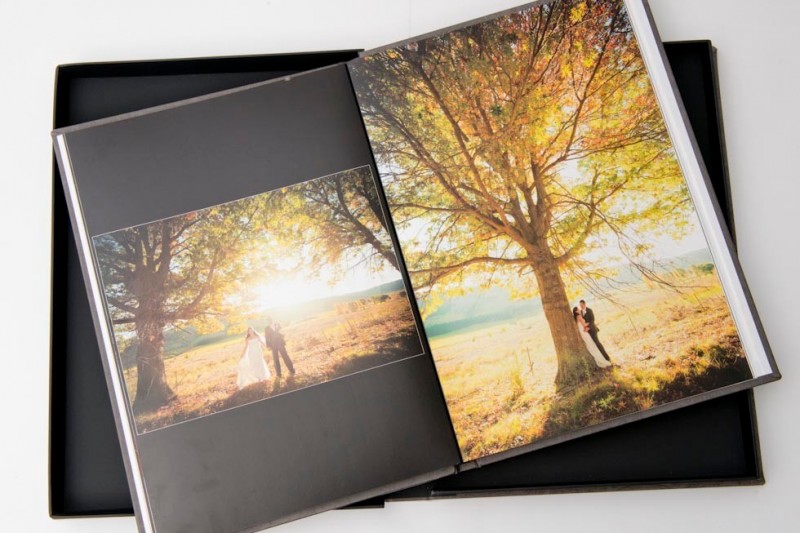 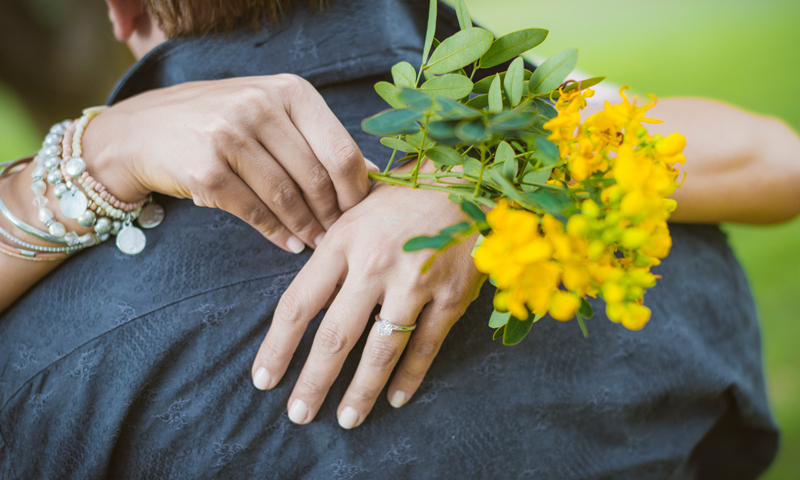 I just wanted to say thank you so much from Chris and myself for everything you did on Friday to help with Katie and Matt’s wedding day.  It was really a pleasure to meet you and to deal with you, not only are you truly professional in your approach to everything on the day and night, you are also very helpful and respectful and a very nice person as well.

Thank you for yesterday. You were absolutely amazing and the best photographer in the world. You made our day so easy and enjoyable and your creativity with photos is just unbelievable.

Morris, I wanted to say a huge and heartfelt thank you for yesterday. None of our friends or family had anything but considerable praise for you guys and it would not have been the same day without your wit, patience and fantastic advice.

AWESOME AWESOME AWESOME!! We love them Morris, thanks so much! Can’t wait for the wedding now, the photos and the honeymoon are what I’m most looking forward to from the wedding (oh and marrying Lance of course lol).

Thank you both so much for the work you put in. Not to mention helping out tracking down my groom for the ceremony, sorting out the flowers and just taking control when things went a bit off centre.

WOW!! What can I say… OMG…lol. The photos are absolutely incredible! Matt, my family and myself could not be happier. We are so impressed! It took us about 2.5 hours to go through them and I still have not felt like I have seen them properly.

Love. Love. LOVE! Just got back from our honeymoon and made a bee-line for your facey page to see the teaser shots – sooooo awesome. Thankyou for everything you did on the day – you were above and beyond being our wedding photographer.

I am looking for the LOVE IT button cause this is more than LIKE. You and your team were amazing not only on the day but the lead up as well. Thank you very much. 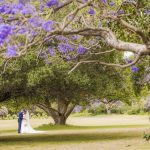 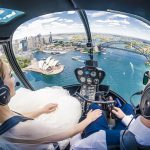 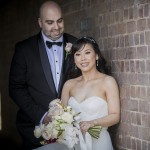 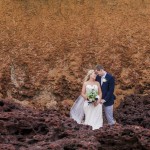 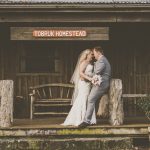